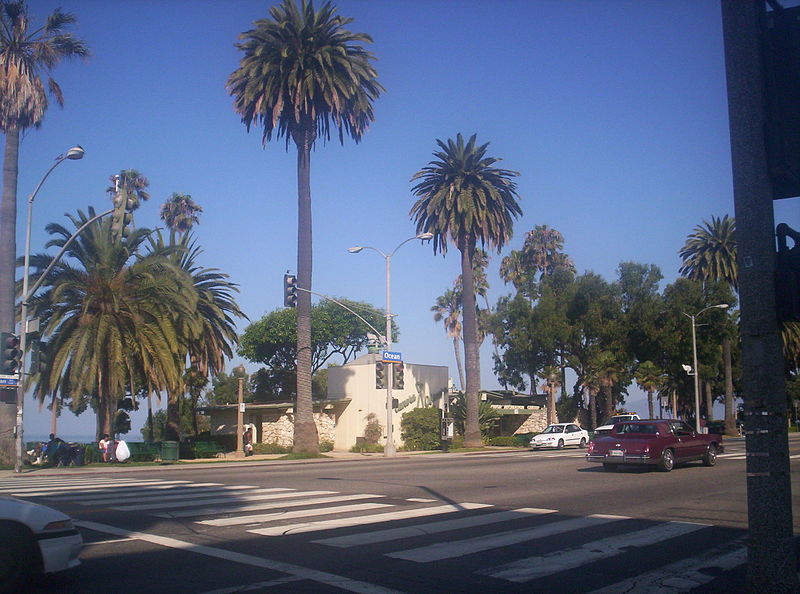 Santa Monica is often heralded as one of the most tree-friendly cities in the country and that is a hard contention with which to argue.

After all, this is a city with a citizen-run Urban Forest Task Force, a $2 million dollar annual tree budget and one of the most extensive urban forest master plans in the country. With luck, cities throughout the state and country will follow Santa Monica’s lead and adopt more tree-friendly policies.

A History of Tree Hugging

Santa Monica’s commitment to trees and the urban forest is nothing new, and the city has been taking steps to ensure the health of the area’s trees for many years.

Way back in 2001, a study performed by the U.S. Forest Service and scientists from the University of California, Davis, found that the city of Santa Monica benefitted greatly from the urban forest and the money spent to maintain the forest was paying dividends. According to the report, the city’s residents realized benefits exceeding the $1.5 million dollars spent annually on tree care by 50 percent.

By this point in time, Santa Monica could already boast a better citizen to tree ratio than most other Californian cities; the nearly 30,000 trees lining the city’s streets and parks in 2001 meant that the city harbored one tree for every three residents. At the same time, approximately half of the cities in California only possessed one tree for every four residents.

Approximately 34,000 trees currently clean the air and provide shade for the city (2.7 trees for every citizen). The city cares for all trees growing on public lands and the public right-of-way, while property owners must maintain the trees on their own land. Santa Monica schedules pruning according to several different schedules; some trees are scheduled for annual pruning, while others are only pruned once every two, three or five years, as is appropriate for the species and individual specimen.

A 2010 survey of the city’s street trees, commissioned by the city found that 15 species form the bulk of the urban forest. Some of the most numerous species include Mexican fan palms (Washingtonia robusta), Indian laurel figs (Ficus microcarpa), Canary Island date palms (Phoenix canariensis) and southern magnolias (Magnolia grandiflora). Most of the city’s street tree species hail from different areas of the world; none are native to the Santa Monica area.

Nevertheless, several species native to the greater southern California area grow well in the city, and most stakeholders embrace the use of these species as much as is possible. For example, several coast live oaks (Quercus agrifolia) and California sycamores (Platanus racemosa) grow within city limits, as do a few naturalized species (those that are not historically native to the area, but have become naturalized), such as the Peruvian pepper trees (Schinus molle).

In December of 2011, the Santa Monica city council adopted an urban forest master plan that sought to protect not only the individual trees, but also the entire urban forest for the next 50 years. The plan outlines the city’s approach to urban forestry, including the criteria for tree selection, tree removal and tree replacement.

One of the most helpful components of the plan provides an appeals process that citizens can use when applications for removal are denied or removals stand at odds with the desires of the local community. This contrasts with many other municipalities throughout the country, which offer little to no recourse for citizens dissatisfied with the city arborist’s decisions.

To obtain such a designation, cities must follow four core standards of sound urban forestry management. These standards include the establishment of a tree board or department, the adoption of a tree ordinance, spending at least $2 per citizen on urban forestry and celebrating Arbor Day.